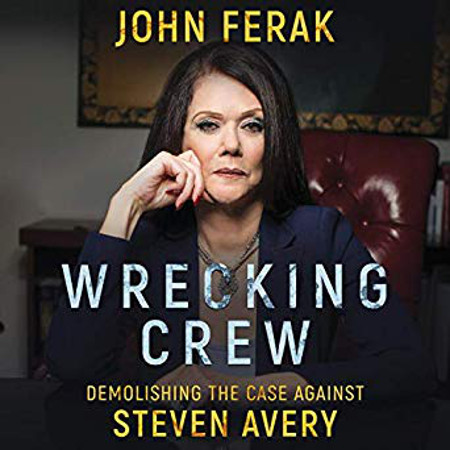 “Now, Microtrace had gotten involved in the Avery case.”

Wrecking Crew explores the case against Steven Avery, which has been popularized in the recent Netflix series Marking a Murderer. In the 2007 trial, Avery was convicted of murdering photographer Teresa Halbach in 2005. Of particular interest is a passage (pp. 199-202) that discusses Chris Palenik’s analysis of a key piece of evidence from the 2007 trial- the bullet (Item FL) that was identified as the murder weapon. Kathleen Zellner, the focus of the book, and lead attorney seeking a retrial in the case, asked Microtrace to analyze this evidence in this case.

“Now, Microtrace had gotten involved in the Avery case… It was now time for the big moment, May 23, 2017… After analyzing this bullet under one of the most high-powered microscopes available, Palenik made the following determinations: “There is no evidence to indicate that the bullet passed through bone.”