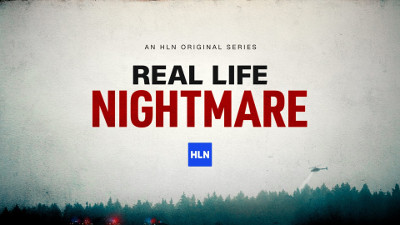 On Sunday, December 6, CNN Headline News’s original series Real Life Nightmare will feature the case of the disappearance of Timmothy Pitzen. The episode, entitled “You’ll Never Find Him” will air at 10pm Eastern/9pm Central on HLN. In the episode, Microtrace founder Skip Palenik addresses Microtrace’s analytical contribution to the case.

On 11 May, 2011, six-year-old Timmothy Pitzen’s father dropped the child off at school in Aurora, Illinois. Shortly thereafter, the boy was picked up by his mother, who claimed a family emergency. She then took Timmothy on a three-day trip to various amusement and water parks in Northern Illinois and Southern Wisconsin. Her body was subsequently found in a motel room in Rockford, Illinois, having committed suicide, with a note stating that Timmothy was safe, but would never be found.

The Aurora police contacted Microtrace to examine soil from the car that Timmothy’s mother had used during her final days. Microtrace collected soil from the car and found an unexpected mineral called anhydrite. Microtrace scientists used the presence of this unusual mineral to describe the area from which the soil was tracked.

Real Life Nightmare is an HLN Original Series featuring heart-wrenching, personal stories of unsolved missing cases and unexplained deaths that continue to baffle investigators and horrify those left behind. This series brings the mystery to life by unravelling the newest evidence and compelling viewers to hunt for answers with a call to action as police continue to seek the public’s help.

Microtrace is a materials analysis laboratory, specializing in the characterization and identification of small quantities and single small particles of unknown substances, using a combination of state-of-the-art instrumentation and techniques based on microscopy and microchemistry. Our analytical approach is sample driven, which allows us to provide solutions to problems outside or beyond the scope of typical in-house, commercial or forensic laboratories.