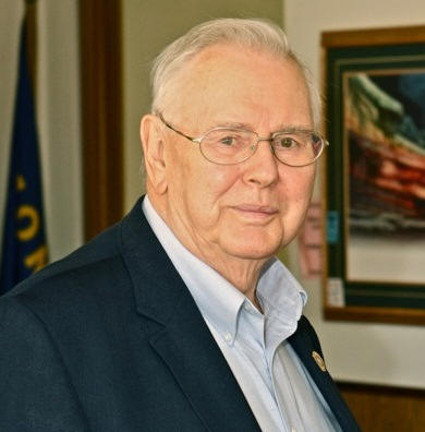 It is with sadness that we share news of the passing of our friend and colleague Dr. Raymond C. Murray on Saturday, April 7, 2018 at the age of 88. Dr. Murray was a pioneer in the field of forensic geology and co-authored the first textbook that appeared under this title.

Ray Murray studied geology at Tufts University and received his Ph.D. in geology from the University of Wisconsin. Early in his career, he worked for Shell Research in Houston, Texas and The Hague and taught at the University of New Mexico. He first encountered forensic geology while Chair of the Geology Department at Rutgers University in 1973. An agent from the Bureau of Alcohol, Tobacco and Firearms walked into his office with a bag of dirt, looking for answers.

Ray also worked closely with Richard Saferstein (d. 2017), teacher and author of forensic science textbooks, on the foundational issues of the field of forensic geology. In 1975, he and fellow Rutgers professor John Tedrow published what has become a classic reference work in the discipline, Forensic Geology: Earth Sciences and Criminal Investigation. Murray later served as Vice-President and professor of geology at the University of Montana from 1977 until his retirement in 1996, though he continued to work, publish, and speak on forensic geology around the world. His final book, Evidence from the Earth–forensic geology and criminal investigation, was published in 2004.