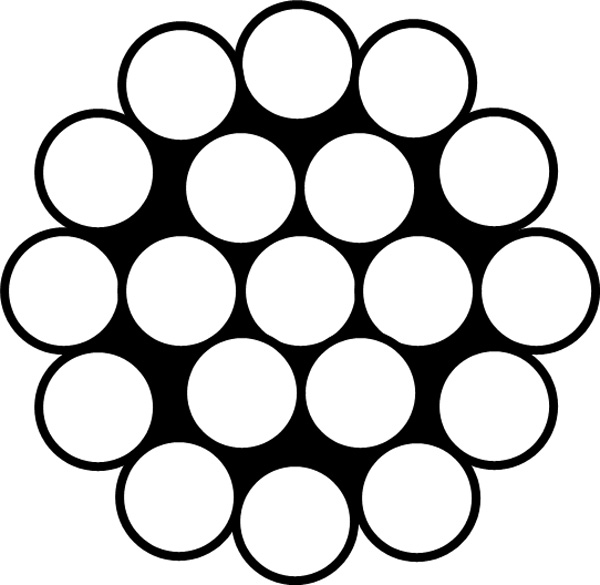 NBC’s Dateline aired a two-hour episode this Friday (October 3, 2014) at 9 p.m. (EST) on the Lynne Knight murder case (Torrance County, California). Lynne Knight was strangled and stabbed in 1979 in her apartment. Her ex-boyfriend, Douglas Bradford, was recently (2014) brought to trial and, 35 years after the murder, was convicted of 1st degree murder.

Microtrace analyzed the wire from a homemade garrote found with the victim and compared this to a variety of other wires found in the home of Bradford’s mother.  The above image shows a schematic cross section of a braided wire similar to that used to assemble the homemade garrote (note: schematic is wholly unrelated to this case).