The Votes have been Counted, and the Results are in… 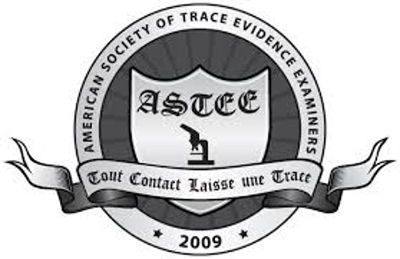 The results for the 2016 election are in, and Microtrace’s Kelly Brinsko Beckert has been elected president of the American Society of Trace Evidence Examiners (ASTEE).

As president of ASTEE for 2018, Beckert will oversee the Society’s operations, which include: publication of a peer-reviewed open access journal (Journal of the American Society of Trace Evidence Examiners), and a regular newsletter; organization of networking receptions at professional meetings; sponsorship of free training workshops for members; and stimulation of research into new ideas by offering scholarships to promising students in the field of trace evidence.

ASTEE consists of 400 forensic practitioners, professors, students, and researchers from around the world, who share a common goal of advancing the various disciplines in the field of trace evidence analyses. Founded in 2009, the organization aims to:

In 2013, ASTEE awarded the Edmond Locard Award for Excellence in Trace Evidence to Microtrace founder Skip Palenik. This award is presented annually to acknowledge deserving individuals who have made significant contributions to the field.