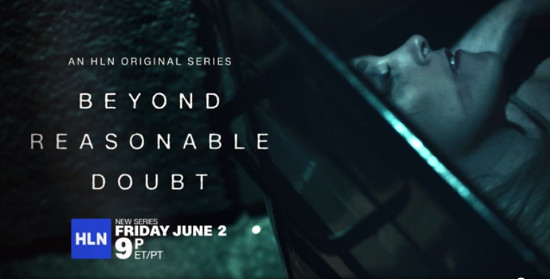 This Friday, June 2nd at 9PM ET/PT, CNN Headline News (HLN) will broadcast the series premiere of Beyond Reasonable Doubt– an HLN Original Series that takes viewers inside the world of true crime investigation and cases that were ultimately solved by advances in forensic science. The premiere episode will look at the Green River Murders, the largest serial murder case in United States history. In the television show, Microtrace founder Skip Palenik will discuss Microtrace’s pivotal role in solving the murders.

During the 1980s and 1990s in Washington state, a suspected serial murderer took the lives of dozens of women, mostly prostitutes. For almost 20 years, investigators struggled with little luck to find evidence linking a suspect to the murders. One suspect in the 1980s was a man named Gary Ridgway, who was questioned several times and released, because he didn’t match the profile and he had passed several polygraph tests.

In 2001, DNA evidence was used to link four of the murders to Ridgway, who was arrested. Over the next 18 months, prosecutors reviewed roughly 5 dozen other murder cases that they suspected were attributable to the Green River killer.

In 2003, shortly before the court-imposed charging deadline in the case, Skip Palenik reported that he had discovered tiny spheres of spray paint from a number of the victims and on evidence seized from Ridgway in the 1980s. Based on this evidence, Ridgway was charged with three additional murders. Faced with this additional forensic evidence of his guilt, Ridgway offered to provide prosecutors with a full account of his criminal activities in King County and to plead guilty to all the murders he had committed in that jurisdiction, if the prosecution would agree not to seek the death penalty.

Beyond Reasonable Doubt premieres on HLN at 9 ET/PT on Friday, June 2. Watch the trailer here.